Before Happiness by Shawn Achor

For a historian, I have some real chronology issues. I watched Better Call Saul before Breaking Bad. I watched season 2 of The Crown before season 1. I’ve only ever seen season 2 of Stranger Things. Basically, I’m a monster.

Achor focuses on “positive geniuses” who are able to change their perspective to increase their happiness and the happiness of those around them. One example he uses is the brainteaser where you need to connect each dot of a 3×3 grid only once, with only four straight lines. While our brain naturally draws a box around the grid, the solution requires you to utilize the white space around it. 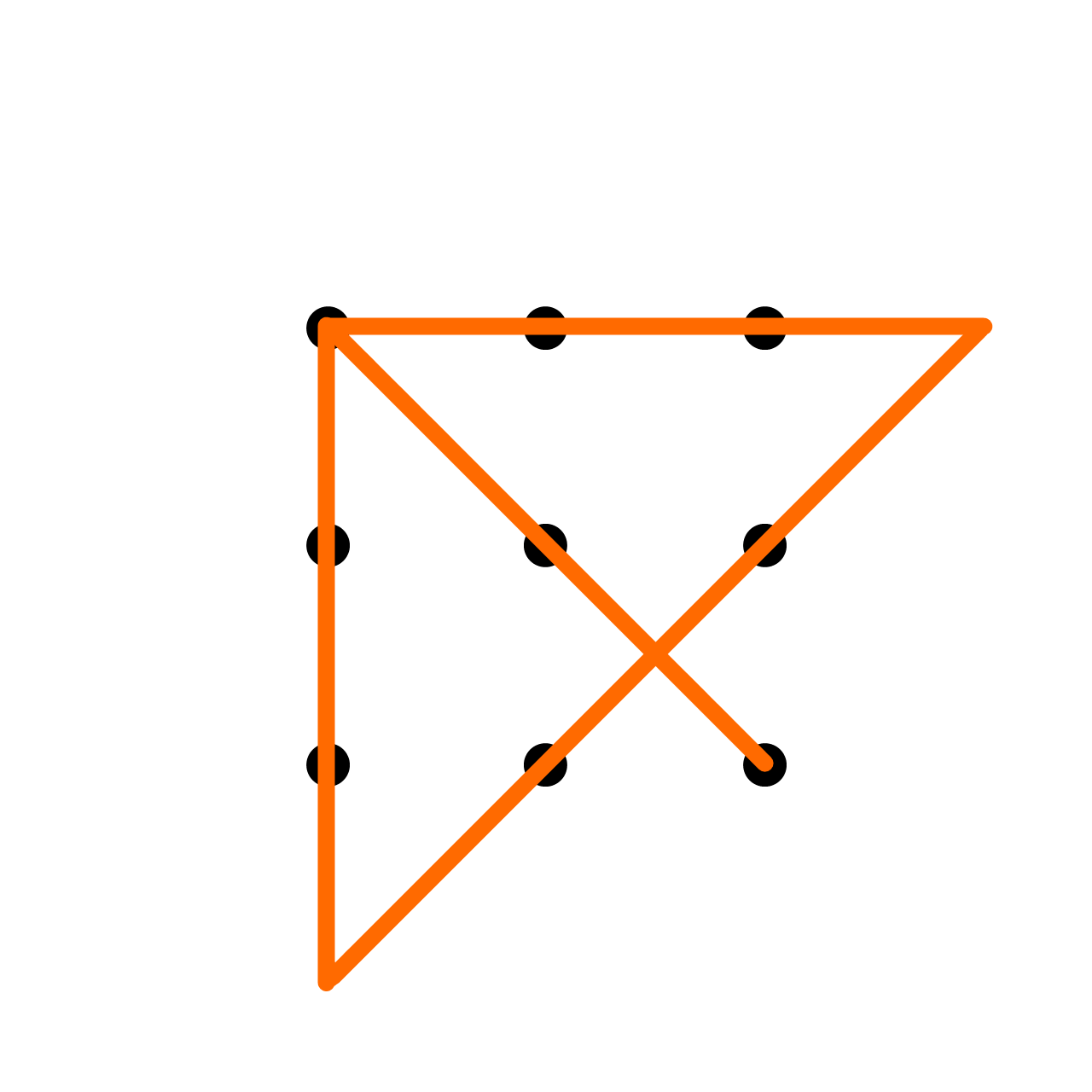 Achor delves into research and shows different ways to apply psychological insights to everyday life. One of my favorites is the fact that we work faster and harder the closer we are to a goal. People who start a free drink punch card with two punches will return more reliably and more frequently to earn a free drink than those who start from zero when the number of drinks needed is the same (so it’s better to offer customers two punches and require ten instead of starting at zero and requiring eight).

Achor mentions he taught at Harvard a lot, but that’s my biggest critique so I can’t complain. Achor makes psychological research approachable and relevant. It’s worthwhile read if you’re interested in new ways of thinking.